We reorganise the family’s financial and property assets

In separation and divorce proceedings and in addition to making arrangements for the children of both partners, it also has to be decided whether the breakup means one of the spouses is entitled to alimony.

Likewise, depending on the property system under which they were married, particular alimony and settlement rights will be applicable.

Separation or divorce may have adversely affected the financial situation of one of the spouses during the marriage. In such cases, they can ask the other spouse for alimony to redress the balance. Here the law stipulates a number of aspects to be assessed including:

The alimony may be temporary, amended if there is a change in the circumstances assessed when it was fixed, or terminated if there are grounds for doing so, such as having a new partnership with another person.

Settlement of the marital property system

The property system under which the couple were married will determine the type of settlement to be made.

Thus community of property will involve drawing up an inventory at the time of settlement and the allocation to the spouses on an equal footing (50%) of the assets and debts that make it up.

Meanwhile, under separate ownership of property and despite the fact that each spouse owns the assets they had at the time of the marriage and any acquired subsequently, a claim for an allowance from the other spouse may be made. This is possible in cases where at the end of the marriage, there is an increase in the spouse’s assets and it can be demonstrated that the spouse asking for the allowance has worked for the household and taken care of the children of both spouses substantially more than the other, or alternatively in the other spouse’s business without remuneration or with inadequate remuneration.

When a breakup occurs, the family home that was bought in equal shares will often have to be sold.

Hence there is the possibility that one of the owners may be awarded the property and they then compensate the other financially, or alternatively that it is put up for sale to a third party.

Such reorganisation of joint property also includes any other real estate. In these cases, the tax charge has to be assessed and the advantages afforded by making these kinds of awards in a divorce agreement also have to be looked at. 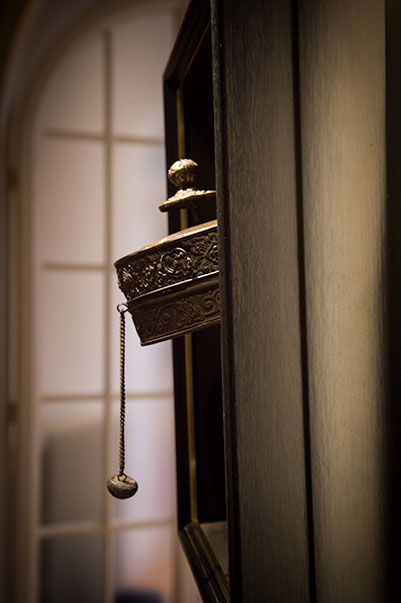 We use cookies on our website to give you the most relevant experience by remembering your preferences and repeating visits. By clicking "Accept", you agree to the use of ALL cookies. Read More
Manage consent ACCEPT
Consentimiento cookies

This website uses cookies to improve your experience while browsing the website. Of these, the cookies that are classified as necessary are stored in your browser, as they are essential for the functioning of the basic functionalities of the website. We also use third-party cookies that help us analyze and understand how you use this website. These cookies will be stored in your browser only with your consent. You also have the option to opt out of receiving these cookies. But opting out of some of these cookies may affect your browsing experience.
Necessary Always Enabled

Other uncategorized cookies are those that are being analyzed and have not been classified into a category as yet.

Analytical cookies are used to understand how visitors interact with the website. These cookies help provide information on metrics the number of visitors, bounce rate, traffic source, etc.

Save & Accept
Powered by